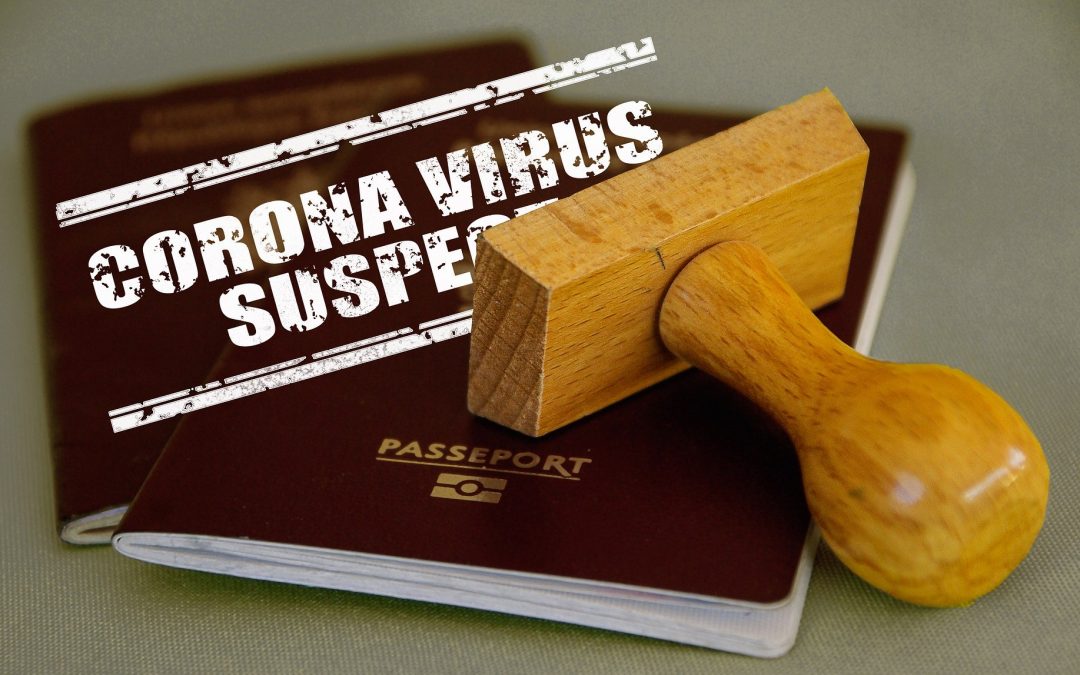 As we are now starting to see the effects of the Corona Virus and lockdowns that have ensued, there have been several firms coming out with analysis on the effect and potential results on the renewable industry. We have looked at these in depth and combined with our observations on our projects, to give a more detailed look at how the market is developing.

For IPS the projects are continuing, but at a slower pace than would be expected, were it not for the Corona virus. We are very grateful for our structure and our ability to adapt to changing conditions. Malaysia and especially Taiwan will, due to several reasons, become safe havens and therefore occupy our full attention, and we are working with funding the next steps in these operations.

Some of these numbers are a few weeks old, and continuously changing but gives a picture of where the trends are moving.

The Power Purchase Agreement (PPA) market in Europe is currently virtually closed as very few participants are willing to enter into long term contracts due to the large changes in electricity prices. We continue to monitor this market closely, as a lot of projects are dependent on this market functioning in order to move forward. It will stabilize, but currently it is hard to predict when it is going to happen.

Renewable project developers and financial investors are all expected to face delays due to:

The onshore wind sector is expected to face additional challenges due to limited supply of cranes, especially in the U.S. The availability of both solar and wind equipment is a concern that has been raised by multiple parties, but currently the Chinese factories who produce a lot of these products are starting to open up again which would mean that the “only” restriction would be the shipment availabilities.

Growing concerns over the economy and credit viability have caused banks to focus on funding “strategic” businesses, which may result in delays in obtaining financing and wider spreads. At the same time central banks rate cuts coupled with green deals mean that the cost of financing will likely remain low and additional financing options will be available, hence acting as a double accelerator to the deployment of new renewable capacity.

While all major module manufacturers claim that the disruption has been minimal and that manufacturing capacity is back up and running, multiple traders continue to highlight a shortage in modules, which will most likely result in delays in some solar projects. In relations IPS projects in Malaysia and Taiwan;

We maintain a careful neutral outlook, with a still a positive outcome given the coming months development.  In many ways it will be “lost” year for most of the markets, and the important thing for us to understand right now how this will pick up “on the other side”. The PPA markets and the institutional market will be in a standstill, we will see some problems for the companies that have long purchasing contracts on higher levels in Europe, and with an offset on the spot markets. In general, we see in relative terms that the market will favor our main locations and we are creating new applications to the decentralized energy markets, mainly in the form of floating Solar.